Don’t use “I have no talent” as an excuse 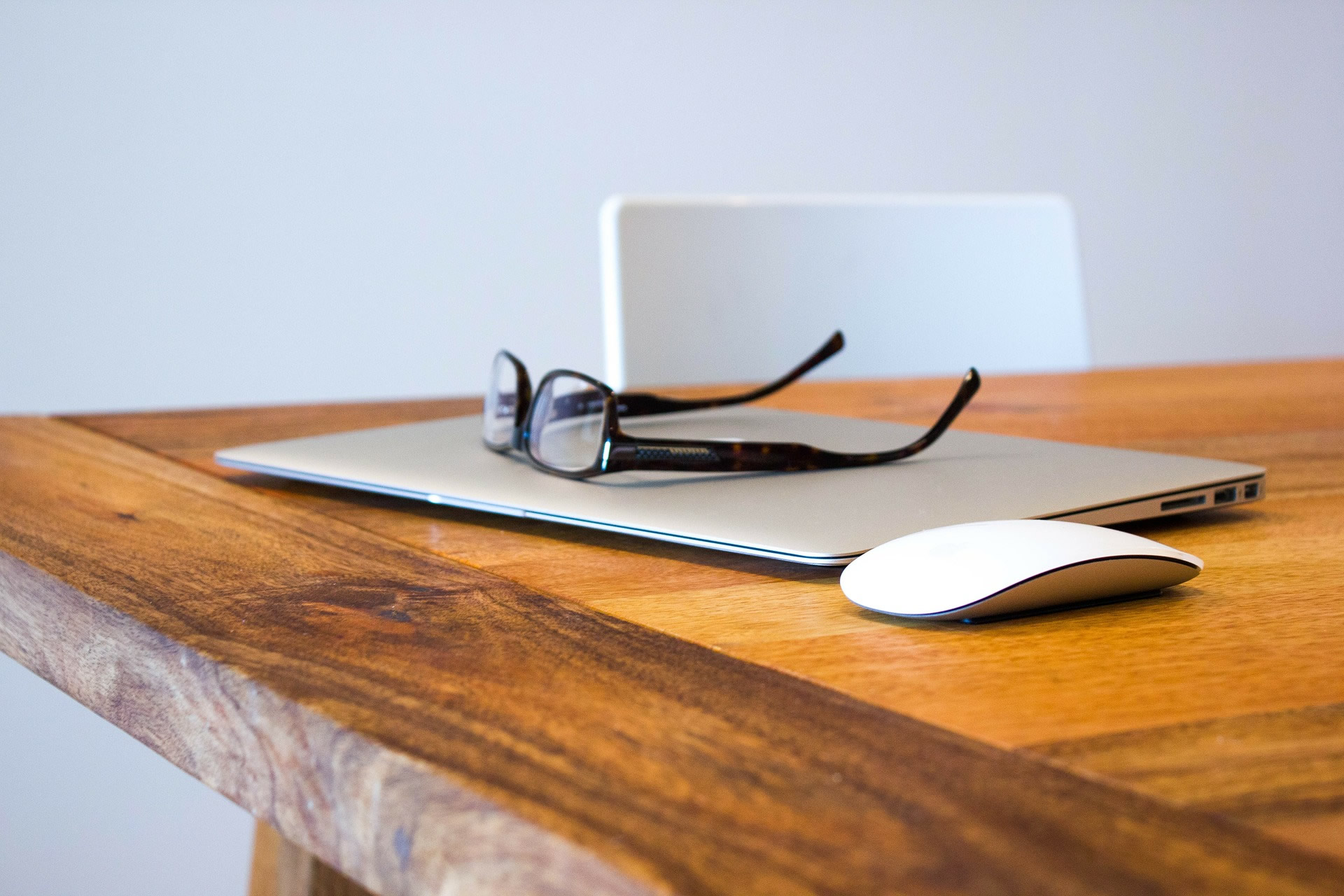 Don’t use “I have no talent” as an excuse

I’ve often heard people saying “I love design, but I can’t be a designer because I don’t have a talent.” It seems like being a designer is reserved to a specific group of people with special abilities. After all, that’s the definition of talent, isn’t it?

However, it sounds to me like a pretty good excuse to not try too hard. One of the reasons is that we constantly compare ourselves to other people around us.

We call other designers talented when we look at their work after years and years of practice and experience. Their impressive projects get our attention and it may seem like it’s always been like that.

Let me tell you a secret: every designer was an amateur in the beginning. Everyone had to start somewhere. Nobody became a great designer overnight. However, we don’t usually see the progress and the entire journey. We notice great people once they’re at the top.

I’ve never considered myself to be a great designer and I don’t even think I’m half way there, but I’ve recently been seeing more comments saying that I’m a “talented designer.”

An interesting thing is that nobody said I had talent 10 years ago. If I had some special abilities, wouldn’t people have been able to see them from the beginning?

In fact, I still remember feedback I received on one of my first designs that said I should focus on something else, because it seemed like design was not my thing.

Now, imagine how many of us might be discouraged from pursuing a designer’s career after hearing that kind of comment from someone whose opinion we value. Especially if we believe in the myth that you have to be born with a special talent to be a designer.

Negative feedback has always motivated me though, so I’m thankful to that person today.

I tried too hard to be a designer. I had to spend a countless number of hours to get to the level where I am now, and still I’m not even close to where I’d like to be.

I worked hard and always took tons of projects upon myself just so I could practice more and more.

Don’t use “I have no talent” as an excuse.

I wrote this post because I wanted to motivate you. If you love design, give it a chance. Don’t use “I have no talent” as an excuse.

I feel like I’m a cheater and have disappointed everyone. I’m pretty sure I have no talent, yet somehow I believe I can become a great designer one day.